The CSC Staff keeps general office hours during the WIU semester on Monday’s from noon – 4:00pm and Tuesday – Thursday from 10:00am – 4:00pm.

Avery joined the CSC staff in May of 2016. His responsibilities include overseeing the CSC staff, alumni and partner connections, service team, intercultural ministry team, missions team, praise and worship team, and preaching and teaching. Avery graduated from WIU in 2013 with a degree in Philosophy and Religious Studies. One month after graduation Avery married his long-time fiancé, Sarah Ziegler.  Sarah is also an alumnus of WIU with a degree in the field of Agricultural Business. Both were student members of the ministry while at WIU. 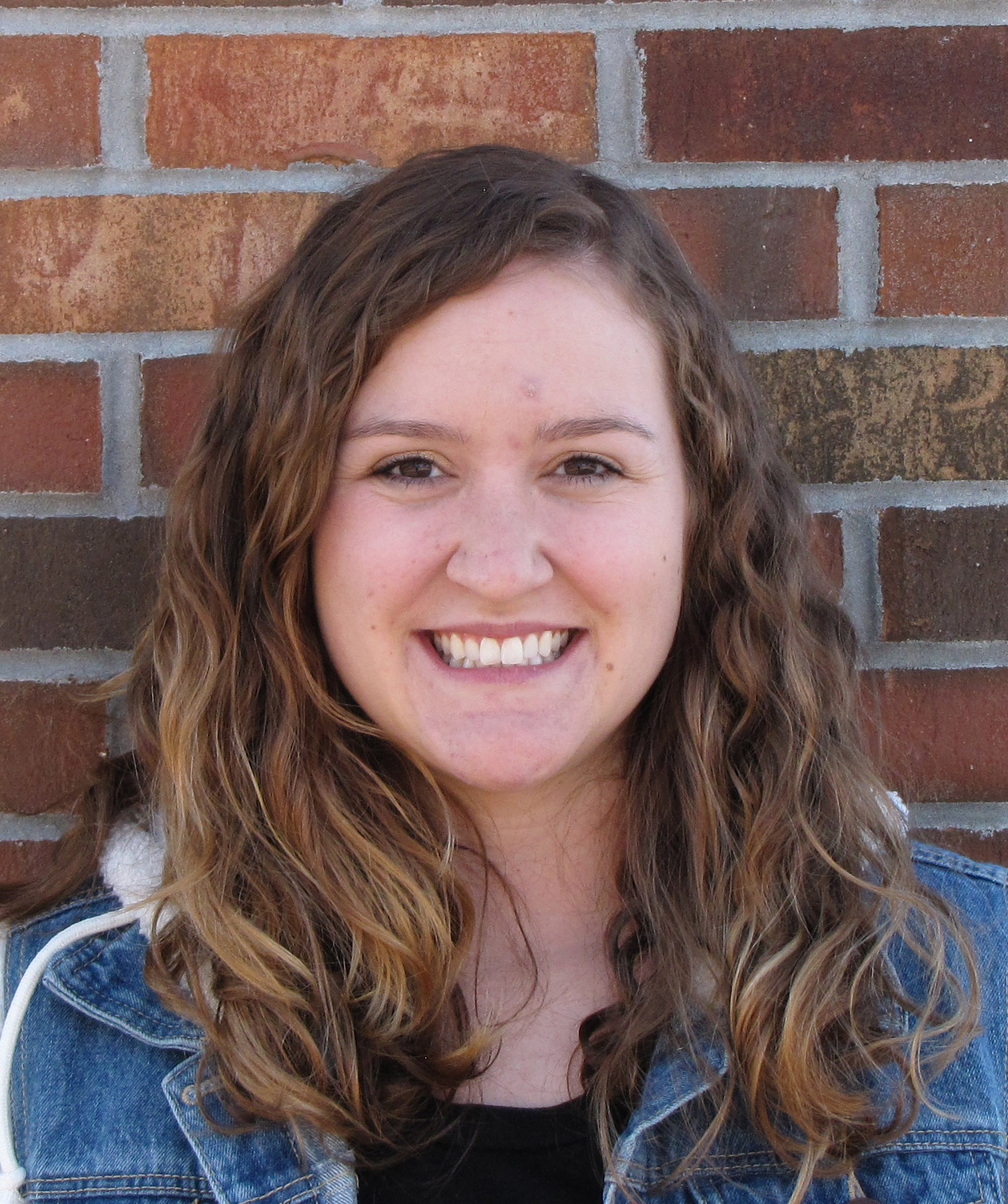 Alicia joined the CSC staff in the summer of 2018. Her responsibilities include overseeing women’s ministry, small groups, the event planning team, the hospitality team, and teaching. Originally from Arthur, IL, Alicia became connected to campus ministry when she transferred to Eastern Illinois University and joined Christian Campus House.

Jesse joined the CSC staff in January of 2021. His responsibilities include overseeing the residential program, maintenance of the building and grounds, men’s ministries, promotion team, prayer team, and preaching and teaching. Jesse grew up in Mt. Sterling IL and graduated from Lincoln Christian University with a BA General Ministry before completing a Master’s degree at Bethel Seminary-St. Paul MN (MA in Christian Thought). After spending several years in ministry in Normal IL, Jesse joined our staff here at WIU. Jesse lives in Macomb with his wife, Brandi, and their three kids: Isaiah, Andrew, and Emily.

We’re having birthday cake and games night tonight after small groups to celebrate the August and September birthdays! Come enjoy some cake and play some games! We’ll see you at Bible study at 7pm! ☺️
Good morning! Don’t forget CSC is still SERVING you over Labor Day weekend. Service is at 11!
Lunch Bunch today from noon-1pm in the CSC green room if you want friends to eat lunch with!
This morning’s celebration was back at CSC! 👏🏼It was so good to be gathered again and joining so many voices praising Jesus! 💕 Song: Way Maker
Sunday lunch at Los Charros! 👏🏼
Sarah Von Qualen is going to be greeting people at church today…or should I say waving 🌊 Come join us at the CSC auditorium (1545 Riverview Drive) at 11am!
Loading Comments...
%d bloggers like this: